It is a relatively new trend and it is redefining itself over and over again. This is probably where the various misconceptions come from. At one time, I, too, had an unclear relationship to positive psychology. I decided to take a closer look at it when I was creating an online course about being happy. I realized then that many people would like to be able to turn on positive thinking from time to time (or learn it permanently), but do not know where to start.

What is positive psychology actually?

In order to get closer to this topic and actually get something out of it, let’s start by removing the layers that obscure the image and – like an onion – pick it from what is not useful to us. Once that is done, we will move on to the practical part, which is 5 simple steps, so that you can start practicing positive thinking immediately.

Peeling onions – Sometimes positive psychology is mistakenly associated with the fact that it is life with a sticky smile number 8, somewhat in the spirit of the American keep smiling. I’ve also come across something that is pretending in front of others that you are happy and denying difficult emotions, or even denying and denying anything negative. 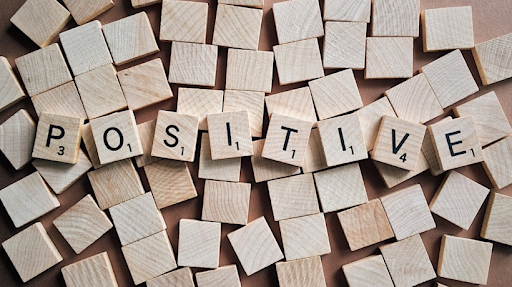 Positive psychology is, in short, a branch of psychology that deals with the study of factors influencing the positive aspects of human life. It is also said that positive psychology is the science of happiness. Of course, happiness can mean something different to everyone, but most often it is equated with satisfaction from life on many of its levels.

The founder of positive psychology is Martin Seligman, a contemporary American psychologist and scientist. Seligman was interested in – as research objects – the positive aspects of human life, such as happiness, creativity, wisdom, well-being, etc. It was quite an unusual research interest, because psychological sciences until then dealt mainly with the negative aspects of human life: anxiety, depression, stress e.t.c.

Positive psychology has therefore investigated the impact on a person’s life of those factors that make him feel fulfilled and happy. Happiness, well-being, autonomy, self-regulation, optimism, talent, creativity, meaning in life, joy, perceiving and developing strengths, gratitude and many more – these were the clues that positive psychology began to investigate. It is worth mentioning that its assumptions did not come from a vacuum.

“Positive” in colloquial speech – that is, what?

If we’re going to talk about positive thinking, let’s see what that means. What does it mean that something is positive? What we call “positive” on a daily basis has a + sign, that is, it assumes evaluation. We call positive what is beneficial for us, desirable, what we want. 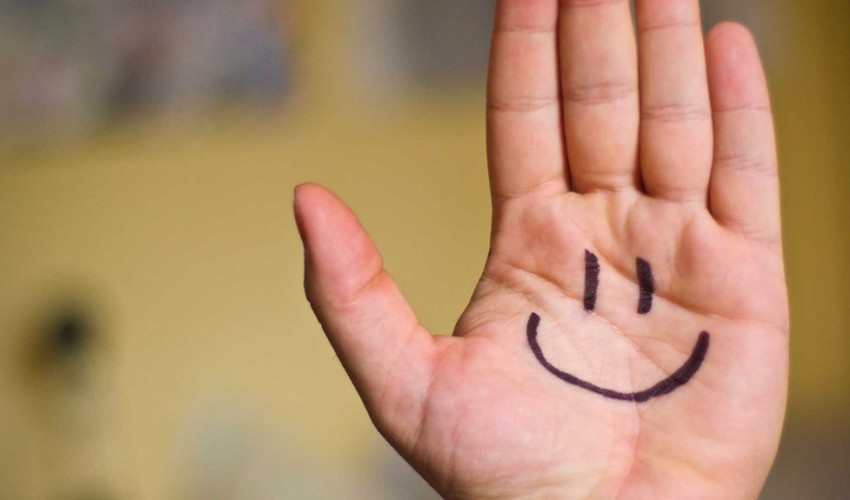 Positive is opposed to negative, with the sign -. What we don’t want for ourselves is negative. We sometimes think of someone: “This one can think positively …” right? So what does it do? How do we imagine someone like that? I will generalize now, but probably many people see it in the way that a person who thinks positively is one who has a strong belief that everything will be fine.

So one that generates thoughts with the + sign. To formulate it intuitively this way, we are already quite close to building a bridge between what positive psychology offers and what we call positive thinking.

There are many elements to positive thinking: it is generating thoughts with the + sign, it is the ability to focus your thoughts on the fact that everything will be fine, but not just for improving your mood, but from true, deep conviction. So authentically and without pretending, but with an appreciation of what can be improved, what to develop, what resources to use to make everything go well.

For psychology, THIS is positive, which enriches a person’s life and makes him happy. And – what is important – this IT is based on the knowledge about oneself, about one’s needs and preferences, but also about possibilities and desires. Also positive are: the ability to deal with difficult emotions, the ability to self-regulate, self-awareness, good relationship with oneself and the environment. Finally, fulfillment, balance, satisfaction, a sense of meaning and the realization of one’s own potential.